Strategies for combatting and reporting hate crimes were the focus of two training events – one for Italian civil society activists and the other for law enforcement officers – organized by the OSCE Office for Democratic Institutions and Human Rights (ODIHR) in Rome from 30 June to 4 July 2014. 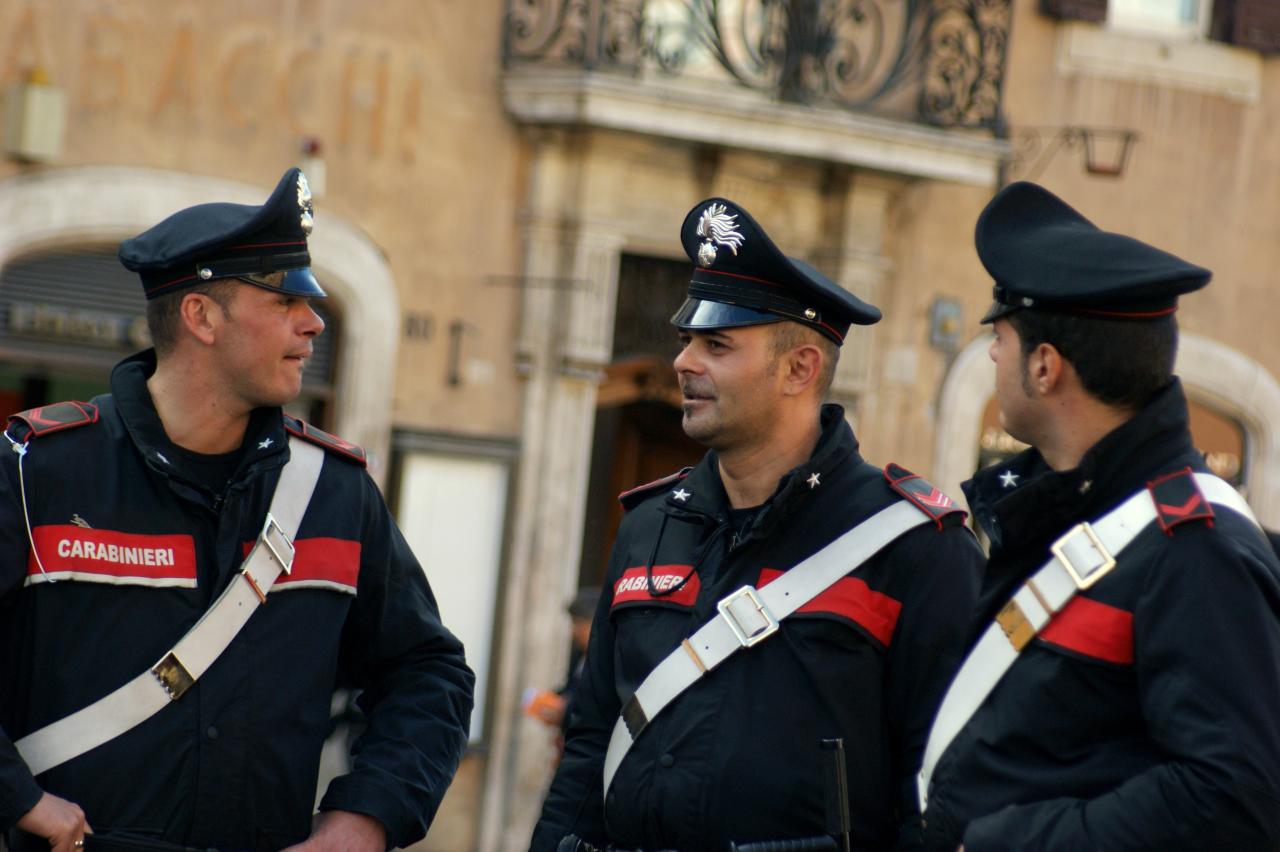 At the civil society training event, 27 participants from regions across Italy learned more about the distinctions between hate crime and other related problems, such as discrimination and hate speech. The training, on 30 June and 1 July, aimed at expanding and reinforcing capacities of civil society actors to systematically monitor, collect data and report on hate crimes.

Then, from 2 to 4 July, 33 police and Carabinieri officers learned more about responding to and investigating hate crimes, as well as about applicable national legislation and international standards. This training event was organized in co-operation with the Observatory for Security Against Discriminatory Acts (OSCAD), as part of ODIHR’s Training Against Hate Crimes for Law Enforcement (TAHCLE) programme.

The TAHCLE programme is being implemented in Italy following an agreement signed in 2013 between ODIHR and OSCAD. Italy is the sixth OSCE participating State to implement the TAHCLE programme, which was launched in 2011 and tailors training to the local context of the country in which it is provided.