The Never Again Association, the Observatory on Intolerance and Discrimination against Christians and the Ordo Iuris Institute for Legal Culture reported an incident of graffiti in which the Star of David was painted on a monument to John Paul II.

ILGA-Europe, the Never Again Association and the Campaign Against Homophobia (KPH) reported the murder of a gay man, who was beaten and drowned. ILGA-Europe and the KPH additionally reported four physical assaults, including one carried out by a group against a gay boy in which his dog was also attacked, and attacks against a man and his partner, a transgender woman and a gay man; and one incident of damage to a mural promoting diversity and equal treatment.

The Never Again Association reported two incidents of assaults carried out by groups causing serious injuries, one of which targeted a Roma woman and her children; one physical assault on a Roma man; two incidents of graffiti on Roma homes; and one incident of damage to property.

The Never Again Association reported one arson attack on a Greek Orthodox Church, during which a cross was stolen, and one incident of graffiti on a church.

The Never Again Association reported one incident in which a brick was thrown at the residence of a transgender actress, injuring her niece; one physical assault on a parliamentarian, who also received threats; five incidents of threats; three arson attacks, one attempted arson attack and vandalism on a permanent outdoor art installation in Warsaw; and four incidents of graffiti.

World Without Nazism reported one incident of anti-religious graffiti.

World Without Nazism reported two incidents of damage to property, one targeting a mosque and the second a cemetery.

World Without Nazism reported a physical assault carried out by a group and a case of property damage to Roma houses.

World Without Nazism reported a physical assault on a man perceived by the assailant to be Jewish, two incidents of damage to property, three incidents of anti-Semitic graffiti and the desecration of one grave.

The United Nations High Commissioner for Refugees (UNHCR) reported a case of threats against a Mexican man and three physical assaults. Victims of the assaults included a group of men from Saudi Arabia and a group of French men, including a man of African descent.

The United Nations High Commissioner for Refugees (UNHCR) reported several initiatives in Poland related to hate crime. The Polish police created a Police Platform against Hatred, which includes Police Human Rights Plenipotentiaries from all regions, representatives from the ombudsperson’s office, UNHCR, civil society groups and the Plenipotentiary for Equal Treatment from the Ministry of Interior. The platform holds quarterly meetings to discuss current challenges related to hate crime and ways to address them.

UNHCR also reported that the Ministry of the Interior published a report on the state of combatting racism and xenophobia in Białystok, the Afryka Connect Foundation organized regular meetings on hate crime and intolerance involving migrants, and the municipality of Białystok organized the "Tolerance is OK" open conference.

The UN Committee on the Elimination of Racial Discrimination (CERD) recommended changes to the Polish criminal code, specifically making the racial motivation of a crime an aggravating circumstance and allowing for enhanced punishment to combat the occurrence of such acts. It also noted its concern that victims may not be willing to report incidents through official channels, recommending as a result that Poland continue its training programmes for police officers, prosecutors and judges.

It its fifth report on Poland, the European Commission against Racism and Intolerance (ECRI) commended the guidance on prosecuting hate crimes issued by the Prosecutor General and encouraged its effective implementation. ECRI also recommended that Polish authorities improve their system for collecting hate crime data.

ODIHR observes that Poland has not reported on hate crimes separately from cases of hate speech.

The Voivodship police headquarters and Metropolitan Police Headquarters established specialized units for combating cybercrime, based on a model of the Cybercrime Unit of the General Police Headquarters. The new units’ specialists monitor Internet websites to identify cases of hate speech, which can constitute crimes in Poland.

The Ministry of the Interior carried out a nationwide information campaign called “Racism. Say it to fight it!”, aimed at increasing awareness and reporting of hate crimes. The campaign launched a website that includes a reporting form. Leaflets and TV spots were also prepared and a conference organized as part of the campaign.

The General Prosecutor’s Office launched two sets of guidelines for prosecutors in 2014. The Guidelines on conducting proceedings in hate crime cases contains guidance on how to investigate hate crimes correctly, and what steps - other than based on the Penal Code - should be undertaken by prosecutors in hate crime cases. The guidelines also deal with recording information about hate crime prosecutions. Prosecutors have also received the new Guidelines on hate crimes committed via the Internet. Their main aim is to unify practice in investigation and prosecution of these types of hate crime and hate speech cases.

The Ministry of the Interior recorded 123 hate crimes and hate incidents motivated by racism and xenophobia.

Data on anti-Semitic attacks and bias against Roma are also recorded by the Ministry of the Interior under this category, were excluded and are presented separately.

The Ministry of the Interior recorded 61 hate crimes and hate incidents motivated by bias against Roma and Sinti.

The Ministry of the Interior recorded 39 hate crimes and hate incidents motivated by anti-Semitism.

The Ministry of the Interior recorded 14 hate crimes and hate incidents motivated by anti-religious bias.

The Ministry of the Interior recorded seven hate crimes and hate incidents motivated by bias on the basis of sexual orientation and transgender identity.

Unlike cases monitored by the Ministry of the Interior, official law-enforcement figures do not include crimes against LGBT.

The 245 cases reported by the Ministry of the Interior, displayed above by bias motivation, are mostly included in this overall figure; however, for technical reasons they are also presented separately in the above sections on hate crimes recorded by bias motivation.

The Holy See reported two physical assaults on Catholic priests, one of which involved the theft of parish property. The Holy See further reported a church burglary, one incident of vandalism and two incidents of the desecration of places of worship. The Polish authorities reported that in one incident of desecration, the perpetrator was charged with hate crime, whereas no bias motivation could be confirmed in the other incidents. 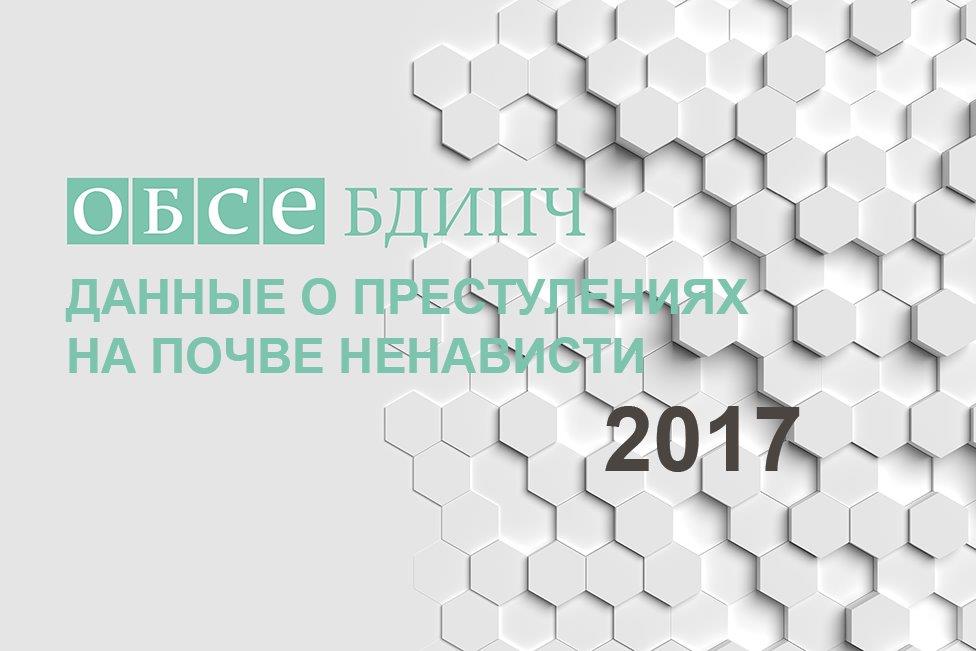 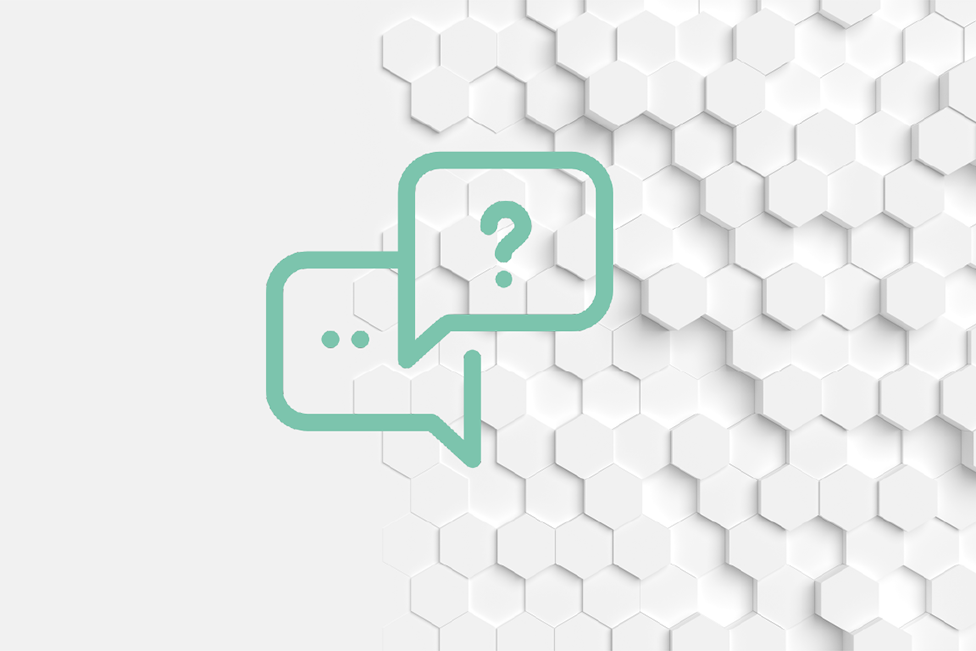 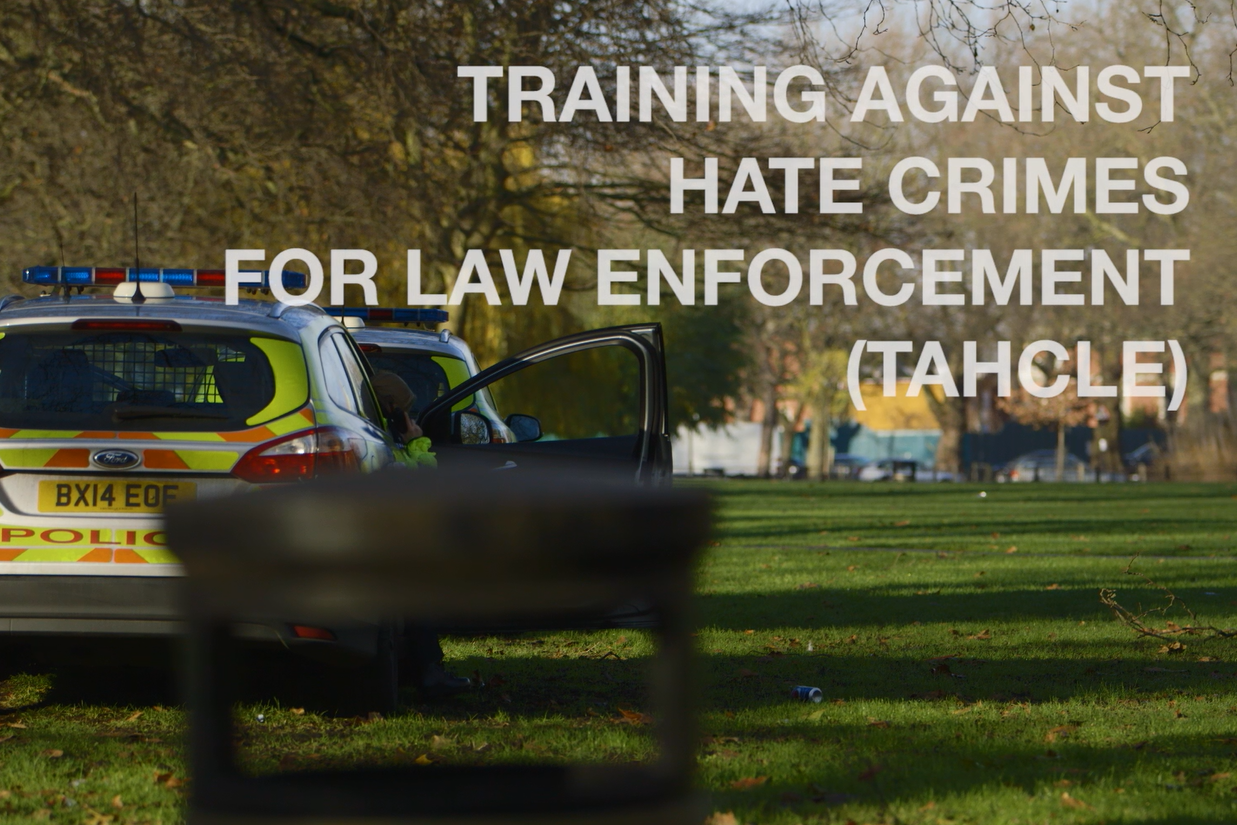