When hate crime victim Kazeem Busari was asked about the effectiveness of the Polish authorities in investigating and prosecuting racist incidents, he reaches for a dancing metaphor: it takes two to tango. 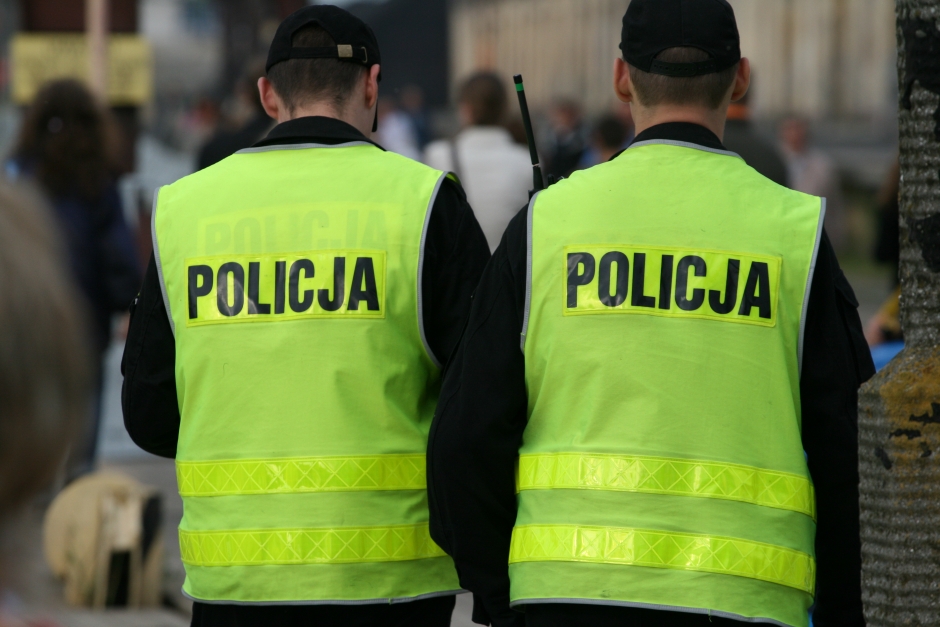 "If you are the victim of a hate crime, but you don’t report it to the authorities, there’s not much they can do about it," the Warsaw-based African-community activist said during a break in the women of African descent workshop organized by the OSCE Office for Democratic Institutions and Human Rights (ODIHR) on 29 and 30 May.

The 38-year-old Nigerian, who is currently helping with an ODIHR-supported drive to encourage immigrants to report hate crime incidents, knows what he is talking about.

When a group of youths started taunting Busari with monkey grunts and shouts of “white power” as he was vacationing in the Polish countryside last year, he knew exactly what to do.

He went straight to the local police station to file a complaint.

“The young police officer I talked to was friendly, but he didn’t really think there was much he could do as none of the guys had actually hit me,” Busari recalls.

So Busari – aware that Polish law categorizes certain forms of speech as a hate crime – asked to see the officer’s superior, who turned out to be a graduate of TAHCLE (Training Against Hate Crimes for Law Enforcement), a programme established by ODIHR in 2012 to help police improve their skills in recognizing, understanding and investigating hate crimes.

Even though Busari would have been content if the troublemakers had been let off merely with a warning, the senior officer was insistent: This was a hate crime, and the case had to go to court.

The youngsters were found guilty and fined.

Busari attributes the positive result to lessons he learned at a 2012 ODIHR-hosted seminar for Africans resident in Poland.

“We called the meeting to thrash out the problems these people were facing, and one of the issues that we dealt with was: What constitutes a hate crime, and what you can do about it if you are a victim?” said Larry Olomofe, ODIHR Adviser on Combating Racism and Xenophobia.

“The fact that he went on to put theory into practice gave me great satisfaction.”

“Racism. Say it to fight it”

In fact, after hearing how Busari had harnessed the legal system to face down his tormentors, Olomofe and ODIHR’s partners at Poland’s Interior Ministry decided that it was time to spread the self-empowerment message. The result is Racism. Say it to fight it – a country-wide public awareness campaign co-financed by the European Fund for the Integration of Third-Country Nationals.

A media campaign is promoting the project, with posters on public transport and advertisements on television and radio.

“We’re handing out booklets [which come in ten different language versions] that tell you everything you need to know: where to file a complaint if you are a witness to or the victim of a possible hate crime; legal definitions, technicalities and procedures; and contacts to bodies like ODIHR that can help you if you don’t receive satisfaction straight away,” said Wirginia Prejs, Chief Specialist with the Polish Interior Ministry’s Human Rights Protection Team, who is co-ordinating the drive.

In a way, Say it to fight it (similar initiatives are also underway in Austria, Sweden and Hungary) mirrors the TAHCLE “trickle-down” model, in which law enforcement officials who pass through the TAHCLE programme then go on to train their colleagues.

“As with TAHCLE, we’re pooling and sharing our knowledge,” says Prejs. “We’re trying to give everyone the same weapons that were available to Mr. Busari when he ran into trouble.”

Still, Busari says, the Say it to fight it push has already paid dividends since its introduction in March, not least in the attitudes towards the police of people of African descent living in Poland, and vice versa.

“Things are so much better – the mutual suspicion is disappearing,” he said. “Both sides understand that each is only trying to help the other.”

And that, he concludes, is surely half the battle.